The Garage Men’s Bible Study Join for more information
back 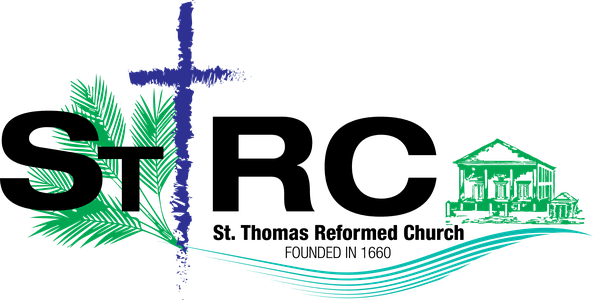 Say hello to the leadership team at the St. Thomas Reformed Church.

Got questions for the lead team at STRC? Contact us by clicking here. 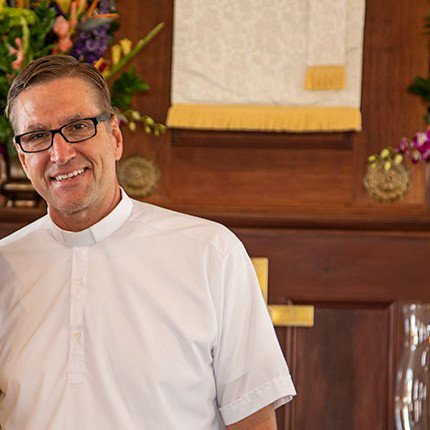 Jeffrey Neevel is originally from Wappingers Falls, New York and is a graduate of Hope College in Holland Michigan (B.A. Communication) and Western Theological Seminary (Master of Divinity). Before being called to serve the St Thomas Reformed Church in January 2010, Pastor Jeff also served as a contract minister at STRC while working full-time in video production (2006-2009). He previously served as pastor of the Reformed Church of the 1000 Isles in Alexandria Bay, New York (1994-2006). As a sixth generation pastor, he carries on the tradition of Reformed Church in America pastors in his family. 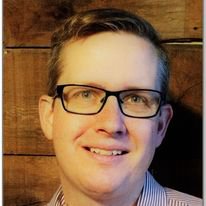 Benjamin Rowe has a religious background that has allowed him to be a part of many faith traditions. Raised a Southern Baptist in Virginia, Pastor Ben learned to love Reformed theology in Chicago and eventually landed in the Reformed Church family where he has served in ministry for the past ten years. He completed his Bachelor of the Arts in Youth Ministry in Chicago and a Master of the Arts with emphasis in theology at the Western Theological Seminary in Holland, MI. He has served as the Pastor of Ministry and Connections at the New Life Church (RCA) in Sioux Center, IA since 2018. Pastor Ben relocated to St. Thomas in August 2021 with his wife, Emily, and their four children. 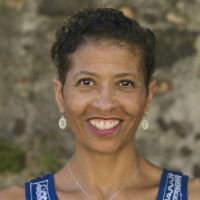 Chanelle Schaffer, our Minister of Music & Arts, has been active in music ministry since childhood. Chanelle is a graduate of Stanford University and the M.F.A. Acting Program of San Francisco's American Conservatory Theater. She has extensive performing and teaching experience, and has studied vocal improvisation with the legendary Bobby McFerrin. Chanelle is a former faculty member of the American Conservatory Theater, U.C. Berkeley, and the American Musical and Dramatic Academy in New York City. She is a member of the American Choral Director's Association, SAG, AFTRA and AEA. Chanelle joins us from Marble Collegiate Church, one of our sister congregations in New York City. While there, Chanelle led Wednesday Worship services. Chanelle also spent six years as the Director of Music and Worship Arts at Fort Washington Collegiate Church in New York City. She brings with her a love of warm weather, yoga, hiking and her Bichon/Maltese, Biscuit. 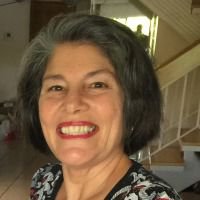 Dawn Comissiong, our Church Administrator, grew up on St. Croix and graduated from St. Joseph High School. She came to St. Thomas to attend the College of the VI (now the University of the Virgin Islands). After graduating with her Bachelor's degree in Mathematics, she has held careers as a teacher, small business owner, consultant, food enthusiast and real estate broker. Her happiest accomplishment is being the mother to six wonderful children who now are having children of their own. She is thrilled to be serving the Lord in her current capacity at the St. Thomas Reformed Church. 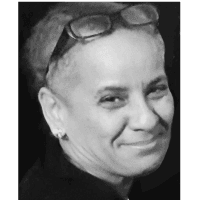 Maria V. Gomez Christian, most commonly known as Vicky, serves as our Retreat Center Coordinator. She was born and raised St. Croix to a retired minister of a Protestant Church. St. Thomas has been Vicky's home since 1996 when she married St. Thomas native Adam G. Christian. They have been blessed with two sons. Vicky holds a Bachelor’s degree in Natural Sciences from Inter American University of Puerto Rico. Vicky has worked in both the private and government sector in positions ranging from teaching to managing to writing grants. She has also worked with a successful Meeting and Incentives company specializing in large corporate groups. She is grateful and excited to continue doing God’s work. 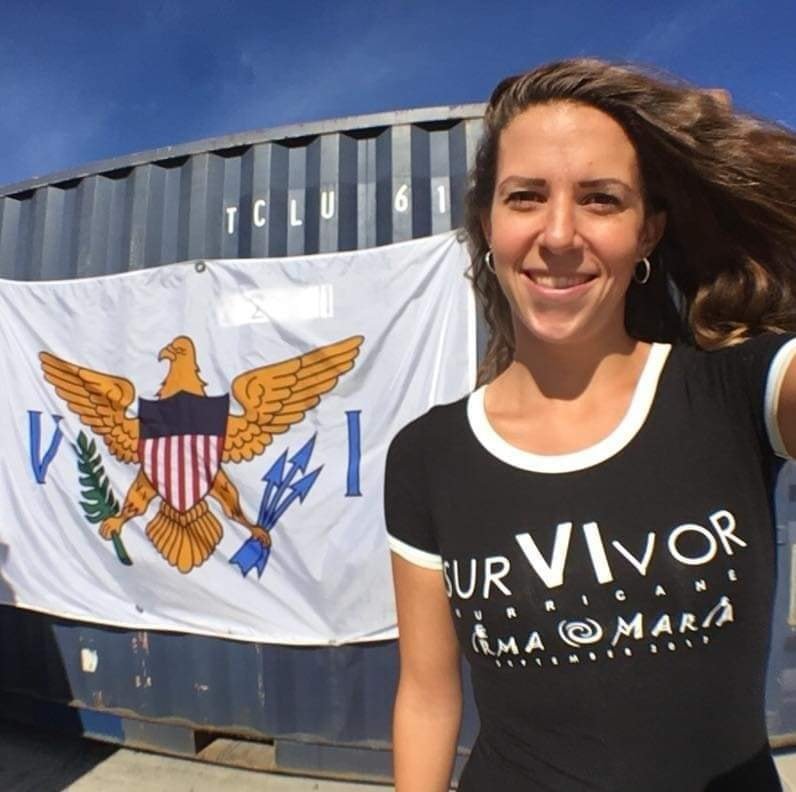 Lucy Sutton serves as the Social Media Specialist for STRC. Her position encompasses taking photos, creating content and updating the church website, Facebook page and STRC mobile app. Originally hailing from southern New Jersey, Lucy has been enjoying island life since 2014. Lucy is an alumna of West Virginia University. She graduated in 2014 with a B.S.J. in Public Relations and a B.A. in Spanish Language & Literature. Lucy enjoys being outside in nature, vegetarian cooking, traveling, spending time with her cat, Darwin, and "quiet brain activities." 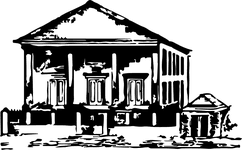 We are located at the corner of Nye Gade & Crystal Gade in downtown Charlotte Amalie, St. Thomas in the US Virgin Islands. We are two blocks north of Main Street & three blocks from the waterfront.